Elon Musk said repricing his Twitter deal for less is 'not out of the question,' according to report 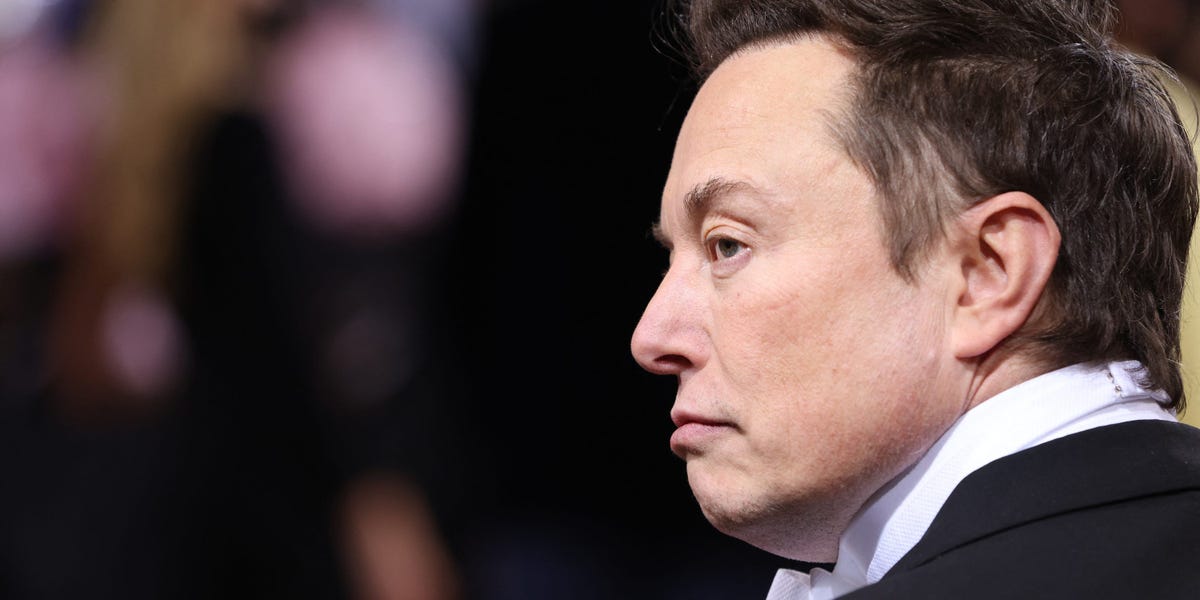 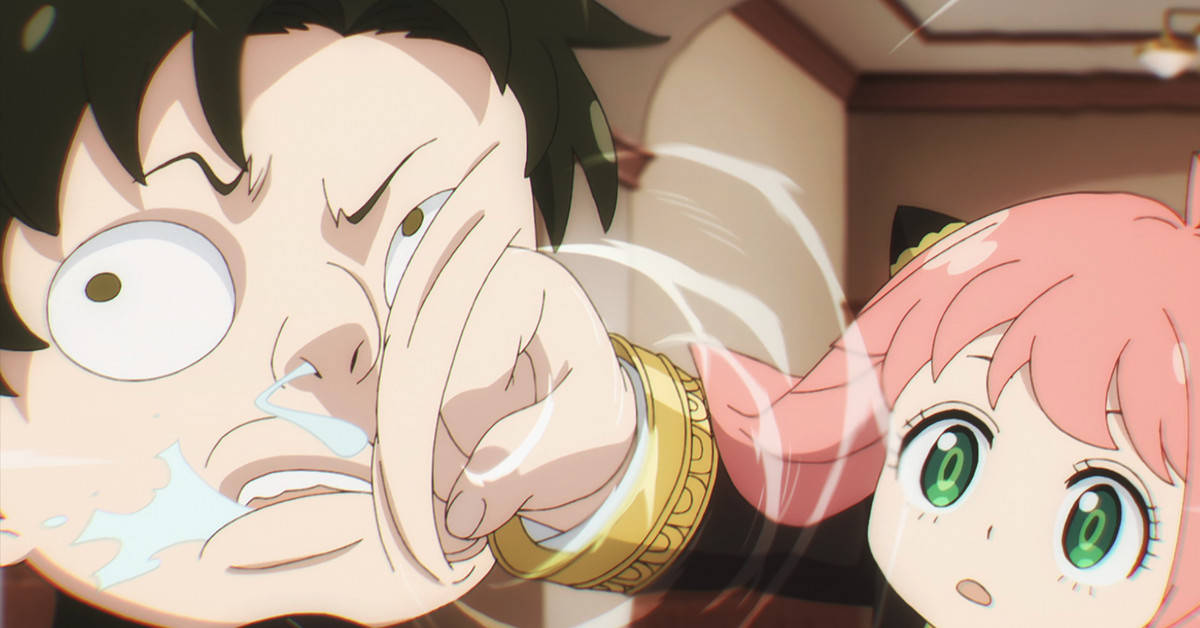 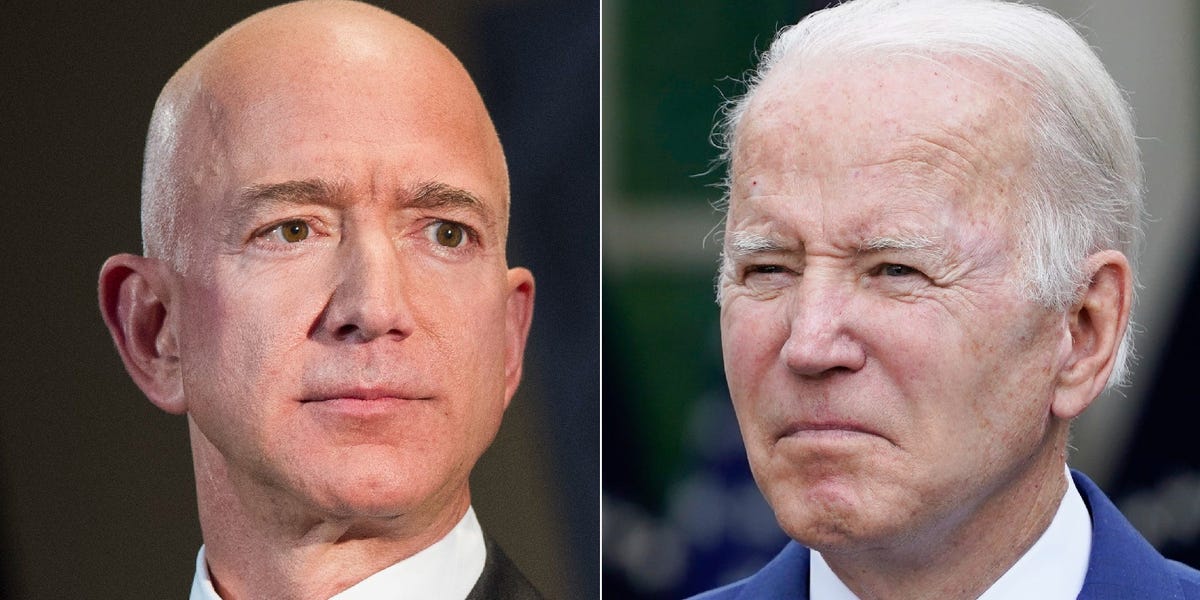 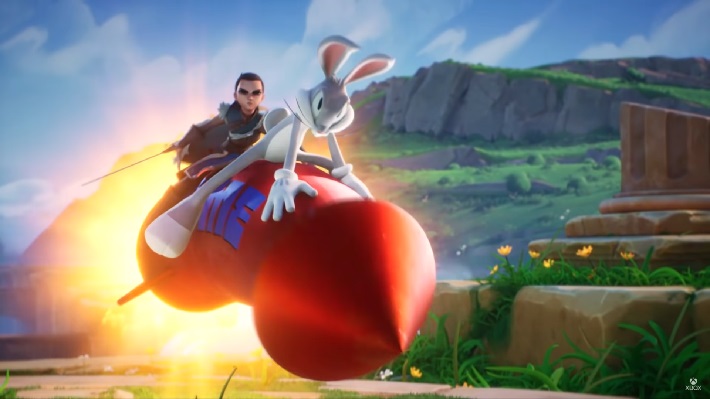 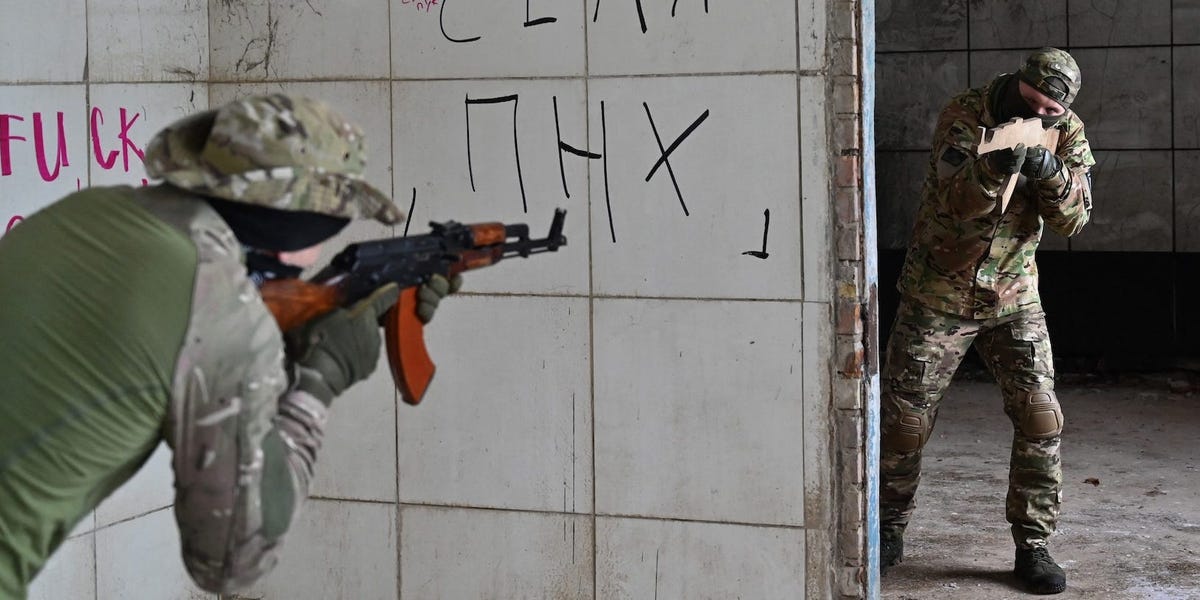 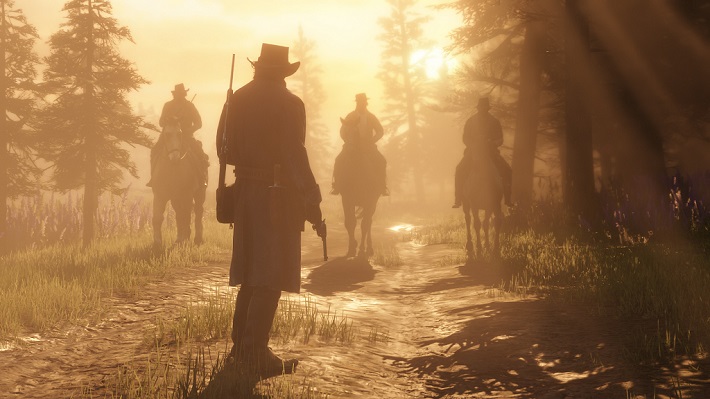 A bunch of hourly factory workers who make garage doors will get huge payouts ranging up to $400,000 after their company is sold 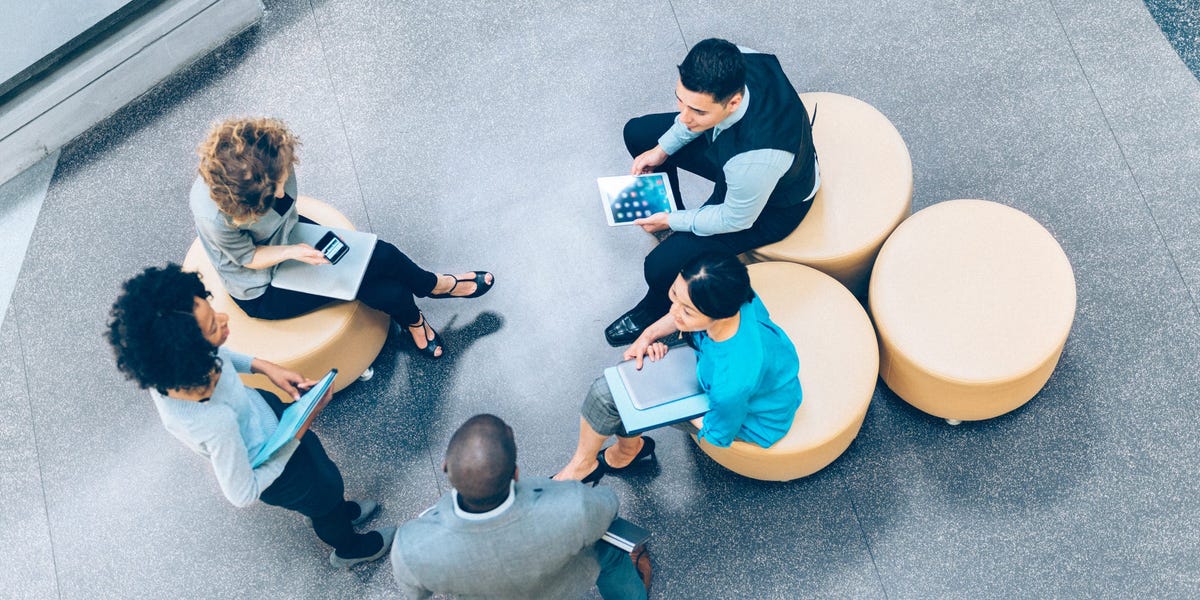 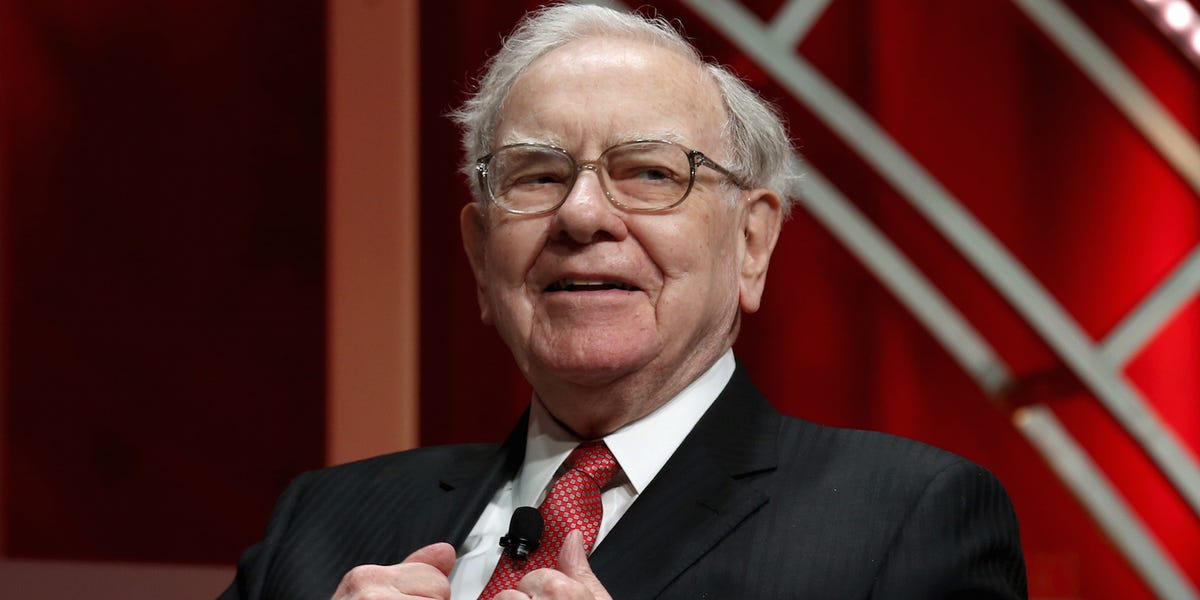 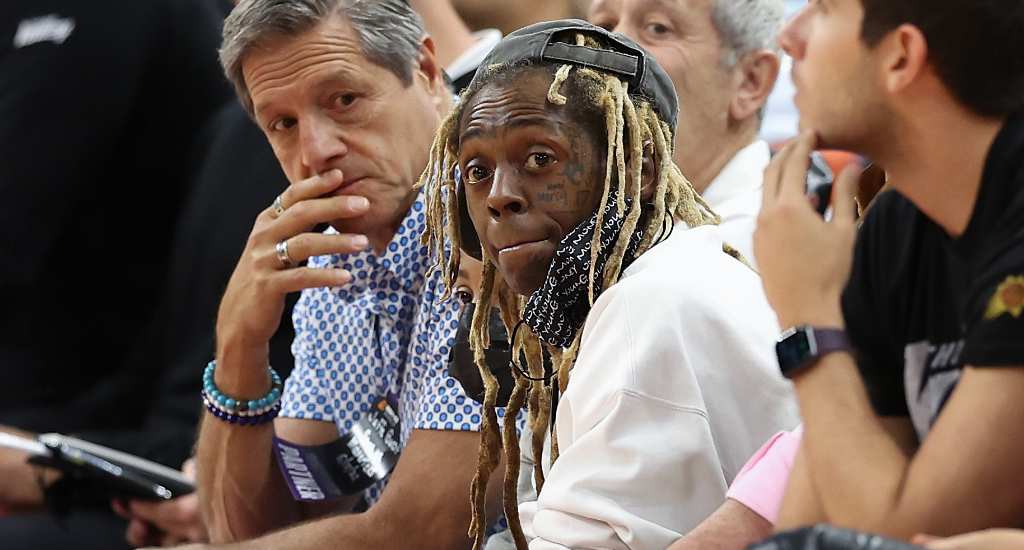 Anya punched her bully in Spy x Family and set the...

Sony’s New PlayStation Plus Service Has An Incredi...

A bunch of hourly factory workers who make garage ...

UK to offer immunity to Troubles-era killers — if ... 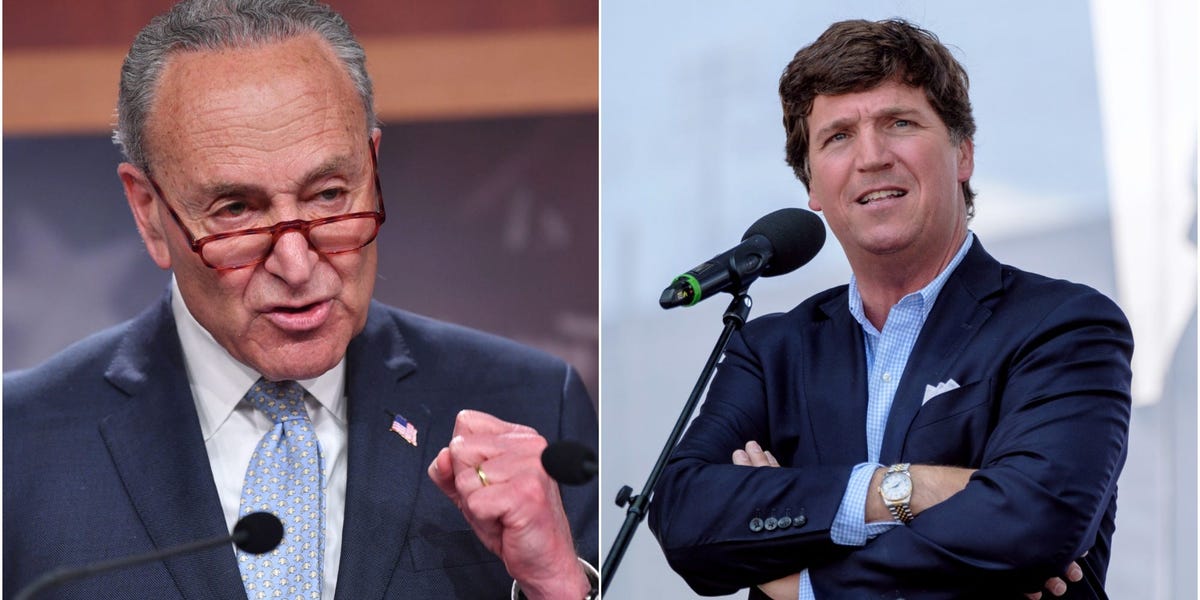 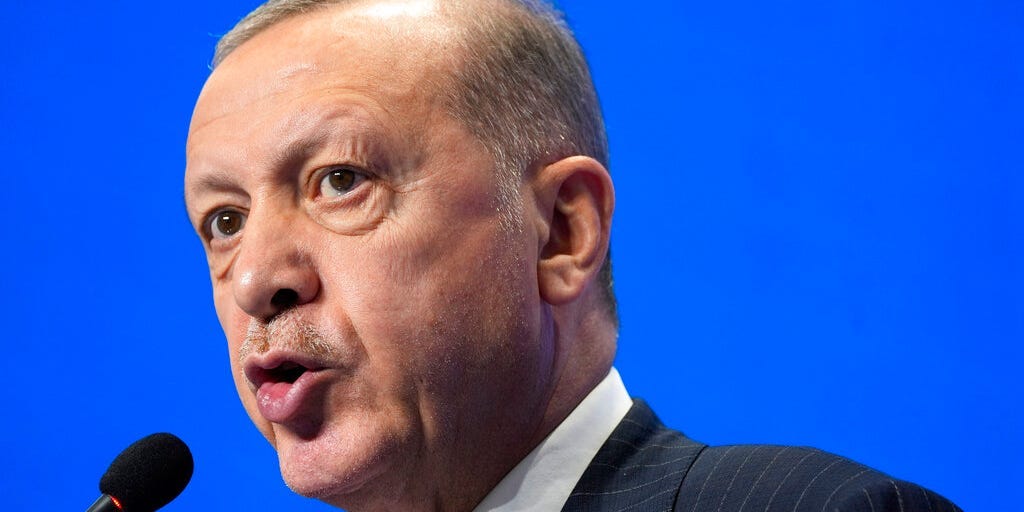 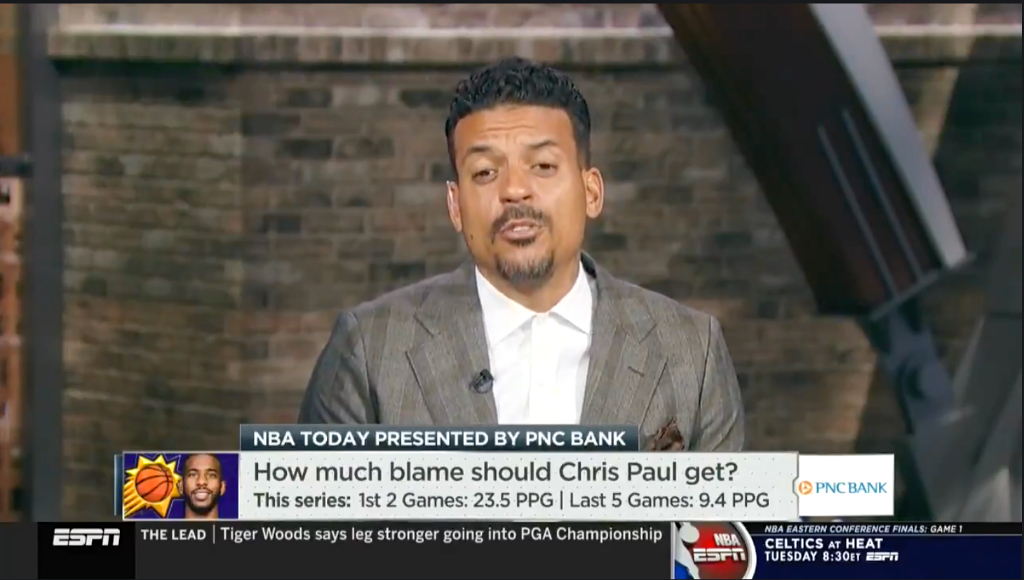 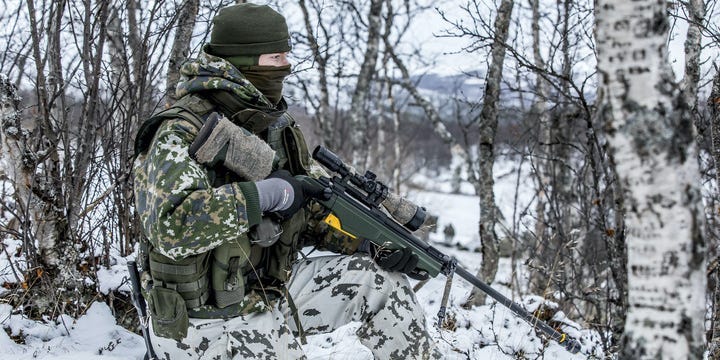 With Sweden and Finland, NATO wouldn't just get bi... 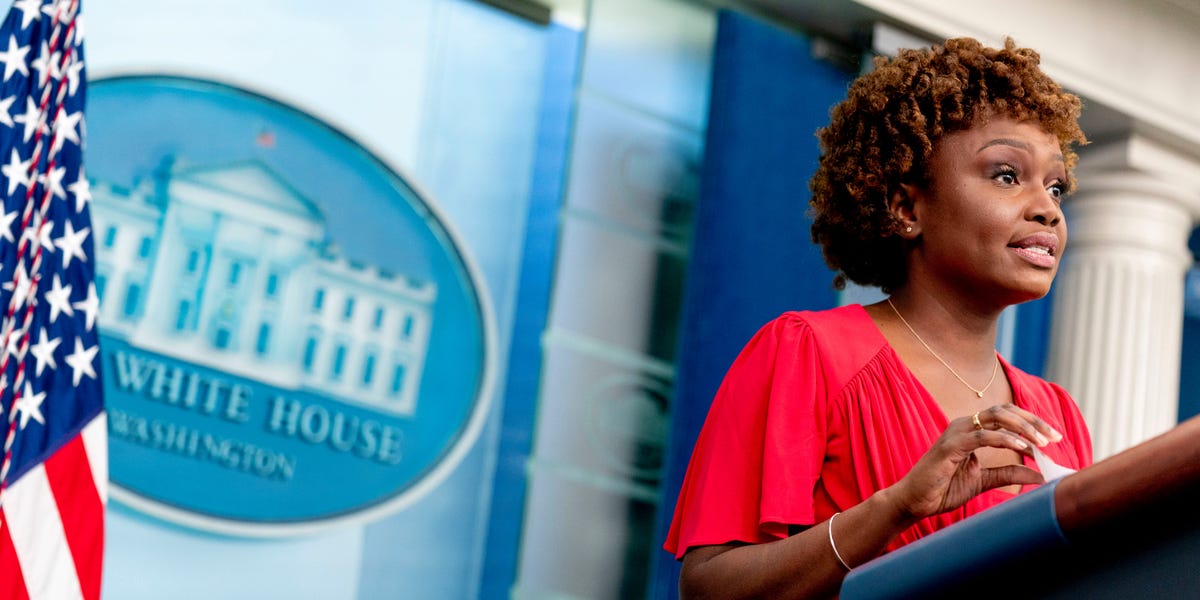 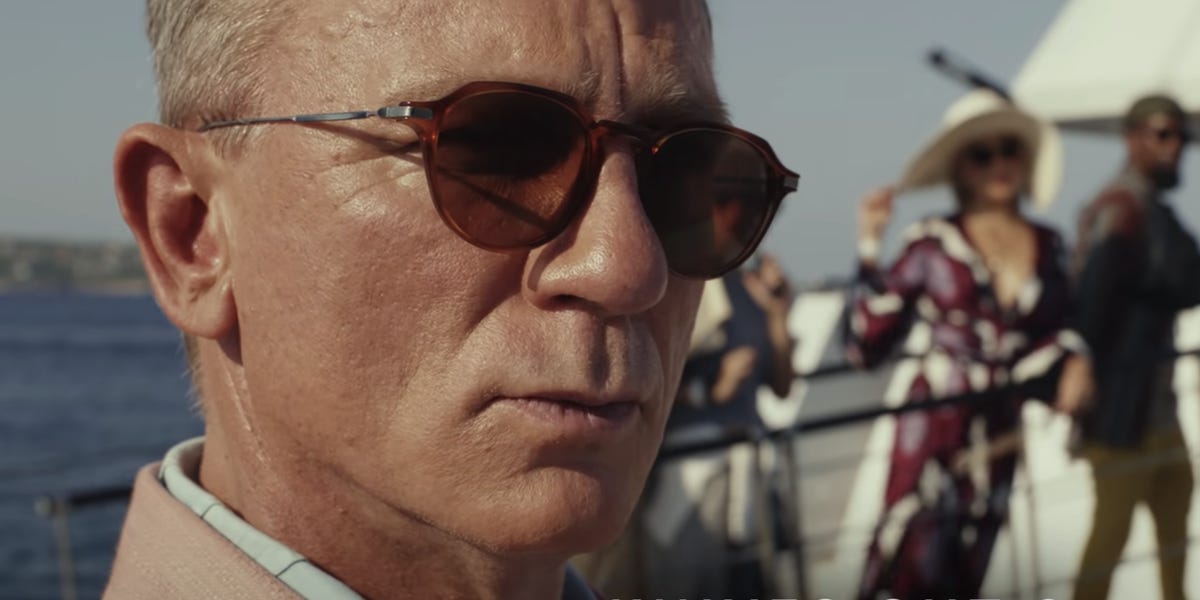 Netflix reportedly plans to keep some movies in th... 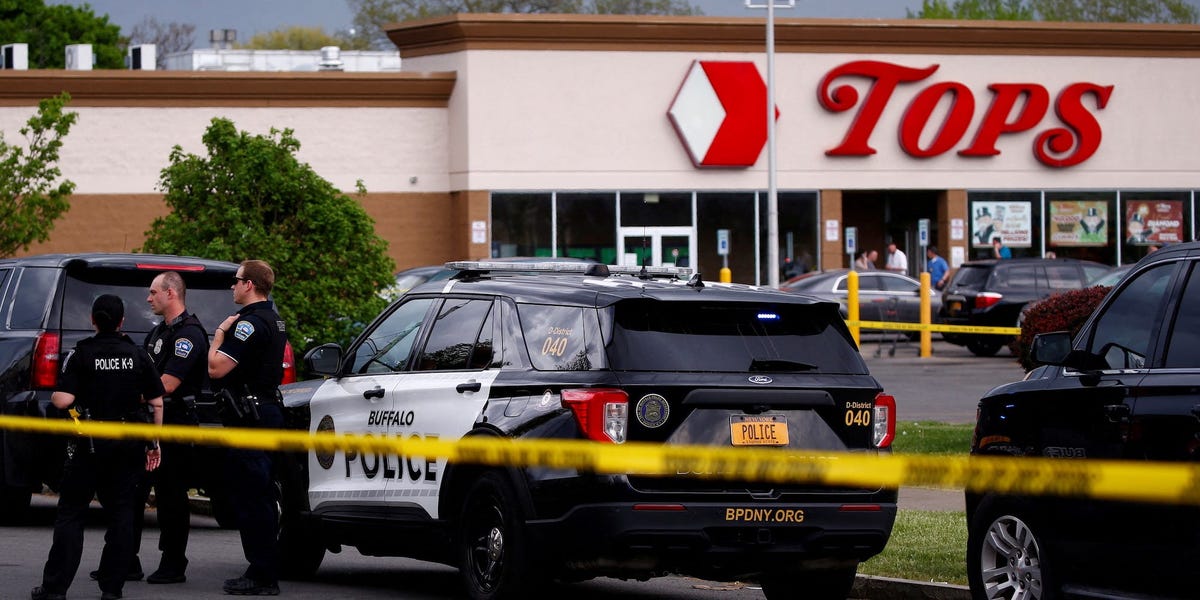 The Morning After: Samsung's next Galaxy flagship is coming ...

Omicron Is Our Past Pandemic Mistakes on Fast-Forward

© Readfeed 2022. All rights are reserved