Lukashenko said Belarus would "continue to stand for the preservation of harmony" and development of "mutually respectful contacts" and wished Ukrainians "peaceful skies, tolerance, courage, strength and success in restoring a decent life."

It was a bizarre message from a leader who has not only made Russia's invasion of Ukraine possible but has done almost everything he can to assist Russia in its war.

Under Lukashenko, Belarus has emerged as Russian President Vladimir Putin's greatest ally on the world stage and his only one in Europe.

That alliance and Lukashenko's extensive support of Russia's war effort have raised concerns that Belarus might get involved in the war itself, but Belarus' relationship with Russia is more complex than the two dictators' relationship makes it seem.

Belarus has long had deep ties to Russia and didn't truly become an independent state until the Soviet breakup in 1991.

Even after independence, Belarus has remained close to Russia, joining Moscow in political and economic organizations like the Union State and the Eurasian Economic Union. Belarus also joined the Collective Security Treaty Organization, a mutual security alliance.

But Lukashenko — in power since Belarus' presidency was created in 1994 and long labeled "Europe's last dictator" — didn't completely align with Russia until after the 2020 Belarusian election, which was widely viewed as fraudulent.

After the vote, hundreds of thousands of Belarusians took the streets in the largest protests in the country's history. Lukashenko responded with a far-reaching crackdown.

At least 37,000 people were arrested, 270 non-governmental organizations were forced to close, and 13 media outlets were declared "extremist," according to a UN report released in March.

The crackdown was widely condemned and prompted sanctions from Western countries, leading Lukashenko to fully embrace Putin in order to stay in power.

Since then, Russian loans have kept Belarus afloat and Lukashenko has been very supportive of the Kremlin. In the past year, he has officially recognized Russian sovereignty over Crimea and sent troops to join Russia's response to violent unrest in Kazakhstan as part of a CSTO mission.

Lukashenko's greatest contribution to Russian interests has been support for Russia's renewed war in Ukraine. Belarusian support has in fact made that war possible.

In the weeks before the invasion, some 30,000 Russian soldiers were sent to Belarus under the guise of joint military exercises. On February 24, those troops blitzed into Ukraine in a straight shot toward Kyiv. Russian soldiers attacking from Belarus also laid siege to the city of Chernihiv.

Belarusian territory has been used to launch Russian ballistic missiles into Ukraine, and Russian bombers have used the safety of Belarusian airspace to launch long-range missiles at Ukrainian targets.

Belarusian hospitals near the border have received Russian soldiers wounded in Ukraine and its morgues have stored Russians killed there.

Belarus' military hasn't been gotten involved directly but it has been a constant presence on the nearly 700-mile border with Ukraine, conducting military exercises and even setting up wooden dummy tanks, possibly to give the impression that it could launch its own assault.

Four days after the invasion, Belarus approved constitutional reforms that revoked its neutral and non-nuclear statuses in a vote criticized as rigged.

In June, Putin announced that Russia would give Belarus Iskander-M ballistic missiles capable of carrying conventional and nuclear warheads and that it would also help Belarus modify its aircraft to carry nuclear weapons — a process Lukashenko recently announced was complete.

"We need to be ready for anything, even the use of serious weaponry to defend our fatherland from Brest to Vladivostok," Lukashenko said at a meeting with Putin in June, linking Belarus' westernmost city to Russia's easternmost city.

Despite constant rhetorical support, Lukashenko's decision not to get involved in Ukraine directly isn't all that surprising and is unlikely to change in the future.

Belarus' military is of poorer quality than Russia's or Ukraine's, and that military might not be willing to fight in the first place.

Public polling suggests that the majority of Belarusian citizens oppose the war in Ukraine. As most of the roughly 45,000 troops in Belarus' military are conscripts, deployment to Ukraine could generate dissent or even refusals. There are already reports of discontent and defections by Belarusian troops.

"Belarus hasn't had anywhere near the investment in military equipment that Russia has, it hasn't had the experience that Russia has had in places like Syria and Georgia before that, and Belarusian society is more divided, so it's far from obvious that there is a willingness to fight," Chris Miller, a professor of international history at Tufts University's Fletcher School of Law and Diplomacy, told Insider.

Heavy losses in Ukraine would create additional problems for Lukashenko, who needs the military to maintain control at home and cannot afford the domestic backlash that sending troops into an unpopular war would likely produce.

"If the casualties were happening at the same rate as Russia's casualties, Lukashenko wouldn't have support from Belarusian society," said Miller, who is also director of the Foreign Policy Research Institute's Eurasia Program.

Belarusian rail workers and hackers have already disrupted Belarus' train services to degrade Russia's supply lines into Ukraine. There are even volunteer units of Belarusians fighting alongside Ukrainians.

That disconnect may become more profound over time. As economic sanctions hurt Russia's economy and the costs of the war mount, Moscow may limit its support for Lukashenko.

"The problem Lukashenko faces is that he's hitched his horse to a pretty rickety wagon," Miller said. "Although Russia has got what it needs to keep him in power for now, the reality is that Russia doesn't have the funds to bankroll Lukashenko at anywhere near the level he'd like."

By making Belarus a Russian client state, Lukashenko has effectively tied his fate to events in Moscow, where Putin faces his own uncertainties. 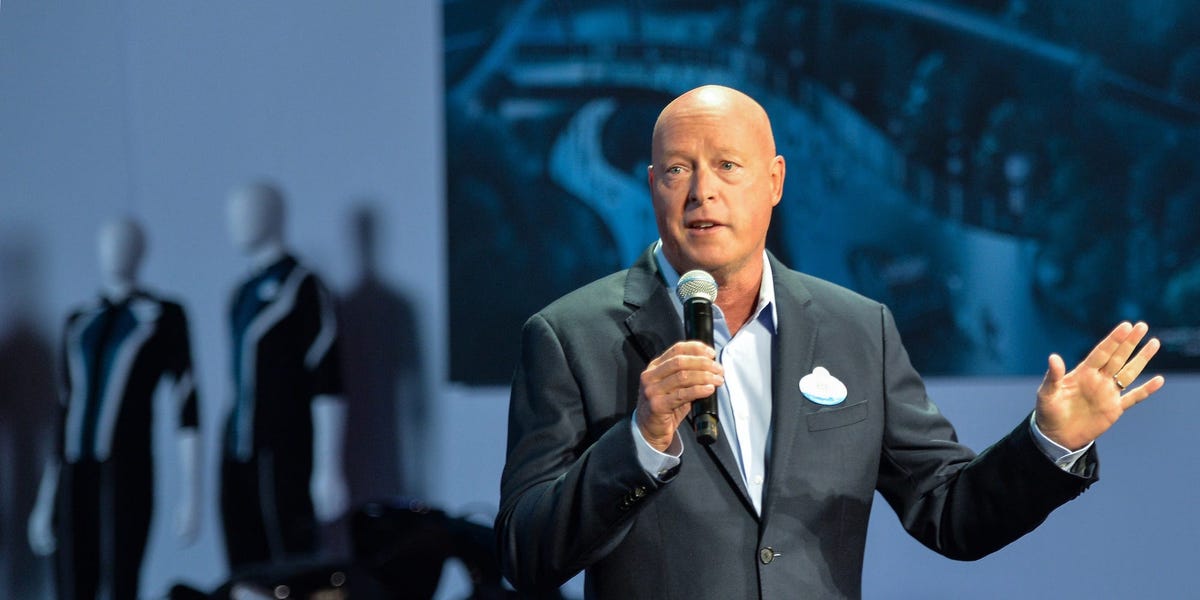